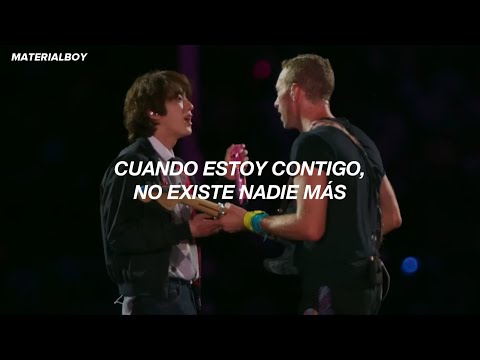 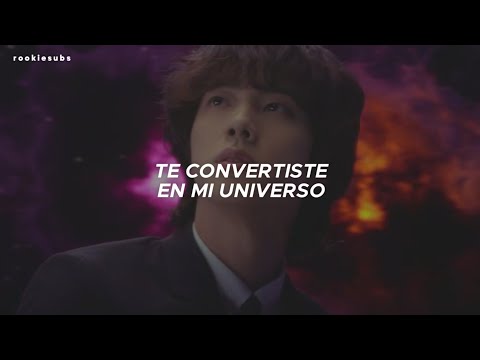 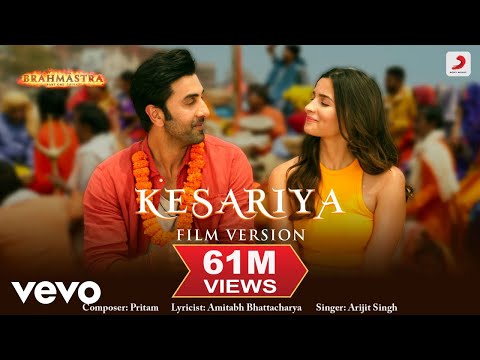 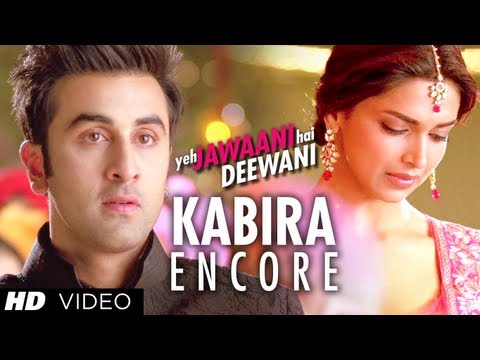 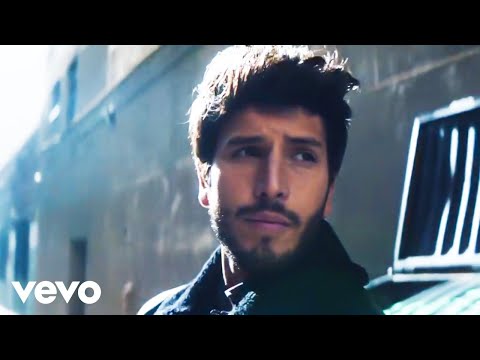 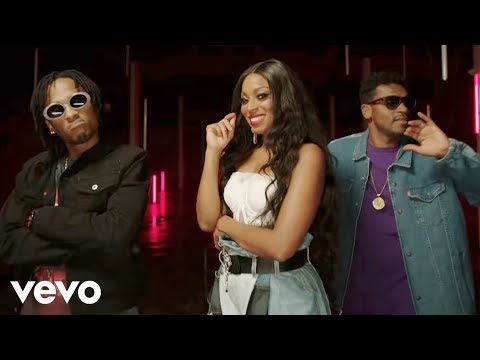 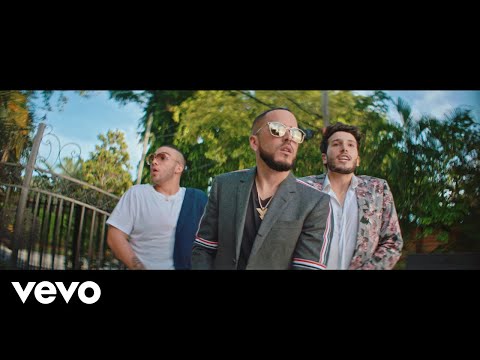 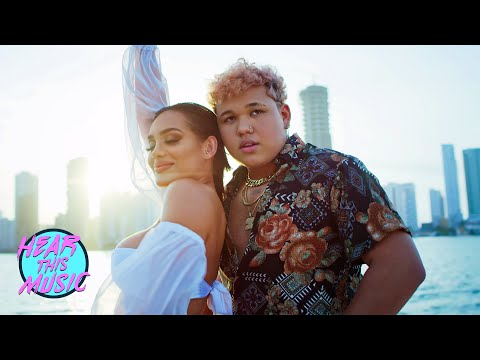 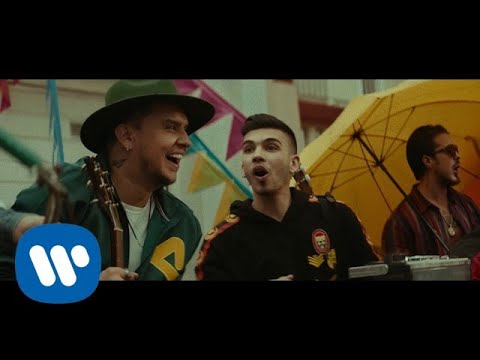 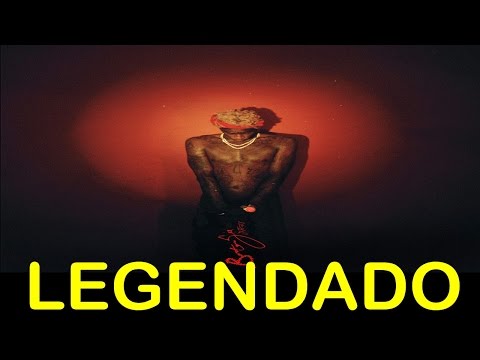 Commemorating a legacy that burns brighter by the day, the estate of XXXTentacion (pronounced ‘Eks-Eks-Eks-Ten-Tah-See-Ohn’ – estate celebrates the first anniversary of his groundbreaking sophomore album, ?, with a very special Deluxe Anniversary Edition available in 3-LP and 2-CD configurations on July 26 (subject to change). The official pre-order just went live today.

The 3-LP Deluxe Edition boasts the original track listing in addition to all of the instrumentals, A Ghetto Christmas Carol EP, and a bonus LP consisting of new original material, never-before-heard remixes, and unreleased voice memos culled from the ? sessions. A pull-out poster, booklet of personal photos detailing every stage of his life, and a special liner notes essay by award-winning music journalist Gerrick Kennedy complete the package.

Meanwhile, the 2-CD Deluxe Edition encompasses the original track listing, the instrumentals, A Ghetto Christmas Carol EP, and the bonus CD. It’s six-panel softpak offers a booklet of photos and the essay. You can find the full track listing below.

Last Friday, a countdown clock appeared on XXX’s Instagram, ticking down to the announcement of today’s big news and a capsule collection in honor of ?‘s anniversary.

The ten-piece collection, created by BRAVADO, offers six apparel items, a hat, two limited-edition lithographs, and a pendant. Get yours now, because these will sell out. The collection can be found HERE.

On March 16, 2018, ? arrived as XXXTentacion’s definitive masterpiece. Possible to liken to his Nevermind, All Eyez On Me, or Ready To Die, the 18-track opus spoke without filter to an entire era of listeners and translated their feelings, emotions, and thoughts on tape.

As a result, it bowed at #1 on the Billboard Top 200 and earned a platinum certification. Over one billion combined streams, “SAD!” garnered a platinum certification from the RIAA. “Moonlight” and “changes” went double platinum, “the remedy for a broken heart (why am I so in love)” and “Hope” achieved platinum status, and “I don’t even speak spanish lol” and “Numb” would be minted gold. HotNewHipHop claimed, “? features some of X’s most nuanced and impressive material to date,” and XXL said, “? is X’s most stimulating offering to date.”

The Deluxe Anniversary Edition of ? follows the success of 2018’s Skins. The latter became his first-week seller, third consecutive Top 3 debut on the chart in 15 months, and second consecutive #1 debut in only nine months.

The project made history as the first posthumous No. 1 album since Prince’s The Very Best of Prince re-entered the chart dated May 6, 2016 at No. 1, following his death on April 21 of that year. Lead-off single “BAD!” also just crossed platinum status.

? will go down in history as a classic. The Deluxe Anniversary Edition cements its influence and that of XXXTentacion forever.

XXXTentacion remains the voice of his generation. In 2017, he unleashed his debut 17, which bowed at #2 on the Billboard Top 200 and went RIAA platinum. Less than six months later, his second album, ?, bowed at #1 on the Billboard Top 200, went platinum, yielded 5.2 billion global streams, and achieved sales of 3.2 million global equivalent albums. Among its stacked track listing, the record boasted “SAD!” (4x-platinum), “Moonlight” (2x-platinum), and “changes” (2x-platinum). In 2018, the BET Hip Hop Awards crowned him “Best New Hip Hop Artist” as 17 earned “Favorite Album – Soul/R&B” at the American Music Awards. He can count Kendrick Lamar, Kanye West, Nicki Minaj, Camila Cabello, and Academy® Award winner Jamie Foxx amongst his supporters and admirers as well. His influence and impact only continue to grow.

Be sure to visit the official site, XXXTentacion.com. 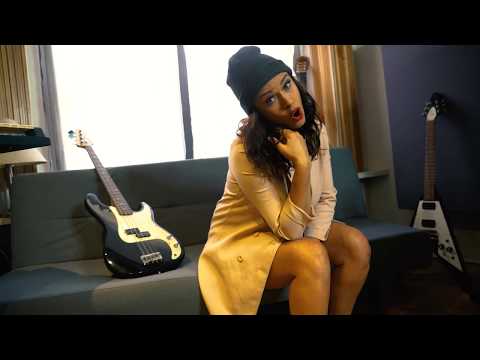